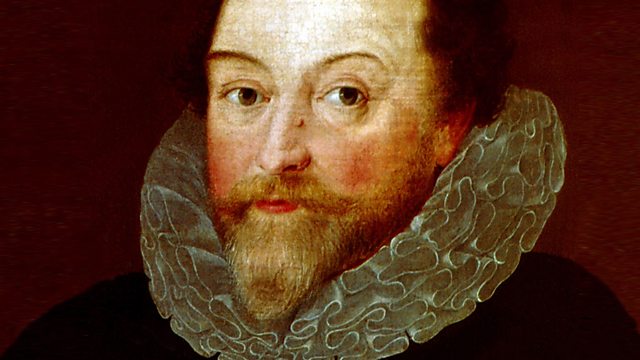 By the time of the Elizabethans (1558), the English were starting to get into the business, not of Empire, but trading posts. There was still no imperial policy. That did not come for another two centuries. Elizabeth inherited an almost bankrupt throne so every exploration had to be self-financing. Moreover, the British Isles were constantly threatened with invasion (the Armada came in 1588), so insecurity as well as poor opportunity had much to do with the early Elizabethan reluctance to invest in overseas resources.

However, the English wanted what the Spanish and the Portuguese had: gold from El Dorado and spices from the Indies - the land east of the Indus. Henry VIII had commissioned Sir Thomas Pert and Sebastian Cabot to search for land in Brazil, but it was never to be a successful voyage. Pert was no hero and empire-building needed heroes. The City investors saw better opportunities and fewer risks in trading in northern latitudes so, in 1555, the Muscovy Company was established, which lasted until the 1917 Revolution.

Piracy against the Spanish galleons brought gold and trading in the Levant produced spices. The British were happy with this arrangement until the war with Spain ended and the price of pepper rocketed. The great secret of the Indies was navigation and Drake made that easier during his circumnavigation of the globe (1577-1580) when he attacked a Portuguese ship and stole her charts.

Elizabeth I and Ireland