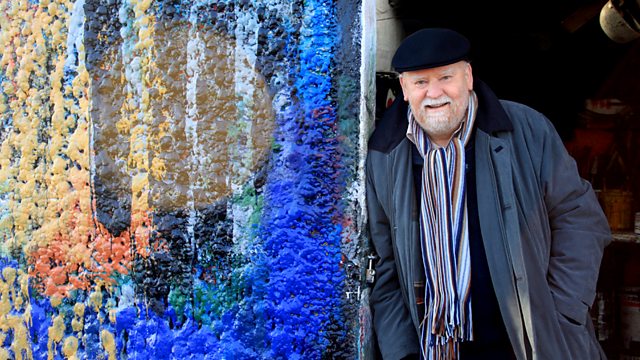 A Life Through The Lens: David Peat

The career of award-winning programme maker and photographer, David Peat, spanned forty years. In this film he revisited the people who had been at the heart of his documentaries.

In the last few months of his life, film-maker and photographer David Peat was persuaded to go in front of the camera to look back at his forty-year career.

David was hailed by many for his insight and humanity. When he died in April 2012 from a cancer he knew to be incurable, work on this - effectively his last film - was coming to a close. It is a moving and emotional look at the craft and art of the documentary film-maker. And indeed also at his work latterly recognised, as a photographer.

It covers David's early days as an all-action cameraman, flying high in helicopters, turning his camera on the famous Clyde sit-in and the early career of Billy Connolly, through to the more intimate documentaries with which he was latterly associated. These films covered subjects as diverse as an intensive care unit in Belfast at the height of the Troubles or the fishing industry in the north east of Scotland and even - ironically as he himself acknowledges - a cancer hospice, providing an invaluable insight into people's often very personal stories.

David explains: 'I think a good documentary opens eyes... takes people into a physical place or an emotional journey, which they couldn't possibly witness or see for themselves.'.

See all clips from A Life Through The Lens: David Peat (8)