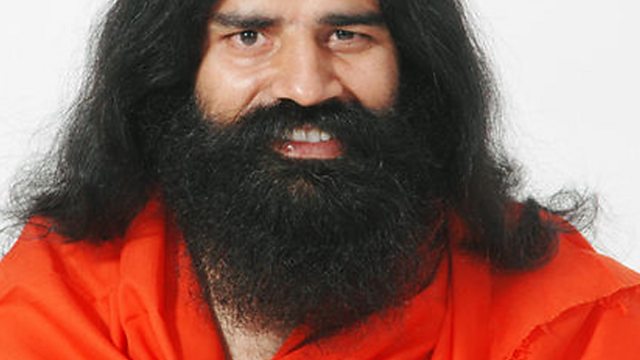 Having a guru, or spiritual teacher and guide has a long tradition in Hinduism.

But what used to be a personal relationship between guru and disciple has now become a multi-media business in India.

On Heart and Soul this week Sunita Thakur reports on the rise in popularity of India's TV gurus and the impact this is having on religious practise.

With a combination of yoga, breathing technique and an emphasis on traditional Indian Aurvedic medicine he claims a range of illnesses can be cured.

And she hears why those who have been turning their backs on the faith of their parents are now rediscovering spirituality through television.