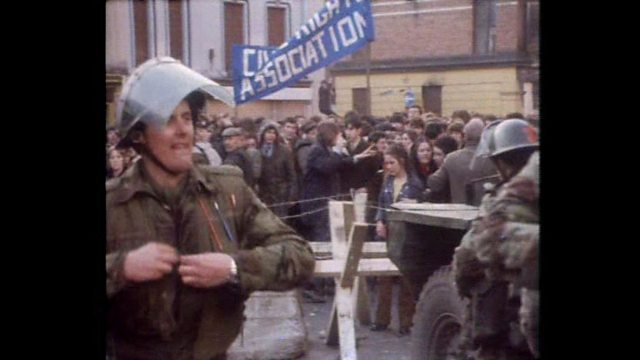 John Bierman reports from Londonderry on the events of Bloody Sunday. Having been stationed there to report on the civil rights march that was taking place, he was on the front line when the shooting began. The footage covers the march itself, the subsequent shootings and the immediate aftermath.

The report shows the British Army and Paratroop regiment attempting to control the rioting that broke out with CS Gas and baton rounds. It then shows some of the casualties of the shooting when the live rounds began to be used, containing footage which some viewers may find upsetting. 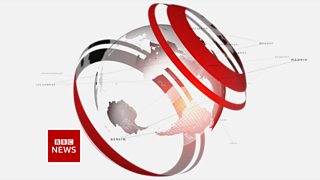