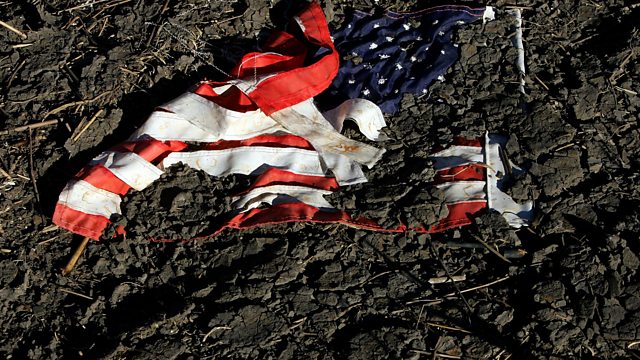 The BBC's Hilary Andersson examines what it means to be poor in the richest country in the world.

The economic downturn in the USA is seeing a resurgence in poverty.

Around 47 million people are affected, more than at anytime in the last half century.

The BBC's Hilary Andersson explores America's underworld of poverty where people live in storm drains and tented camps and where children go hungry.

This image of America's poor sits uncomfortably with the notion of America as the richest, and fairest, country in the world.