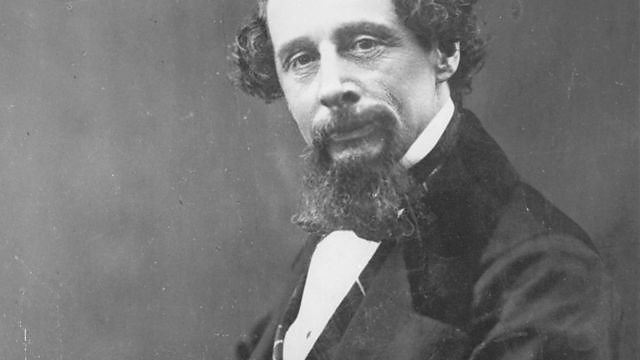 A dream-walk with Charles Dickens through the London night.

A dream-walk with Charles Dickens through the London night.

In the 200 years since his birth, Charles Dickens has become an institution - the archetypal Victorian novelist, whose works have spawned countless costume dramas on television.

But he also left another, very different legacy: some of the strangest and most surreal writing in the English language.

In this documentary-fantasy we bring the danger back to Dickens.

Slipping in and out of his weird and brilliant imagination, we see modern London as he might have done, travelling through the city's streets at night to crack dens and strip-joints as the police sirens wail.