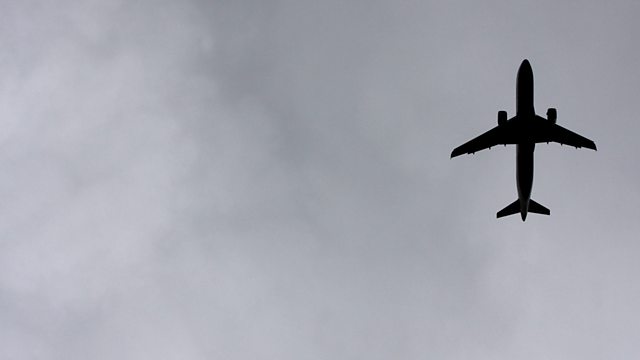 Australia's Fly In Fly Out Workers

Australia's mining boom is proving lucrative for its so called Fly In Fly Out (FIFO) workers but as James Fletcher reports, it can come at a cost.

How would you like to be able to earn over a hundred thousand dollars a year with no qualifications? Sound impossible in these difficult economic times?

Not in Western Australia, where huge demand for natural resources from places like China has lead to a boom in the mining industry.

There's been a boom in high paying jobs too - many of them so-called Fly In Fly Out, or FIFO, jobs where people travel to remote mine sites for several weeks at a time.

It's a lucrative way to earn a living, but there's increasing concern in Australia that it might be coming at a big cost for workers and their families.

For the BBC's Assignment programme, James Fletcher has been to Western Australia to find out more.

The Toughest Guys On Ice