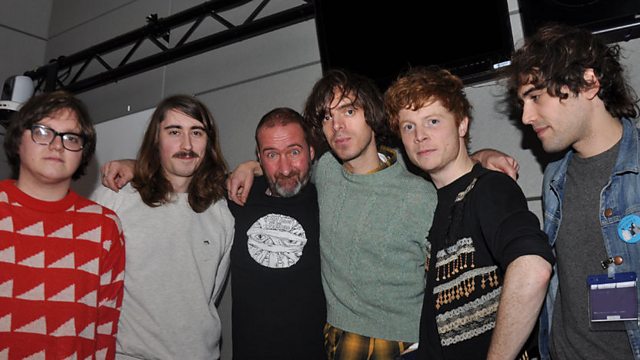 Max Clapps and James Hoare (Veronica Falls) were original members of The Proper Ornaments, they make blooming lovely music so it's only natural that Marc would have them in for a live session tonight!

Having met over a shoplifting escapade that threw their worlds together back in 2005, the two men soon became good friends. What followed was several years of intoxication and depression along with homelessness and a divorce. The outcome is a beautiful mix of melodic pop melodies, vocal harmonies with a bit of snappy percussion and psychedelia, all of which can be found on their self-titled 5-track ep release for No Pain In Pop.

Tracks include:
- Who Thought
- Stereolab
- Recalling 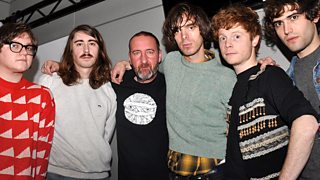