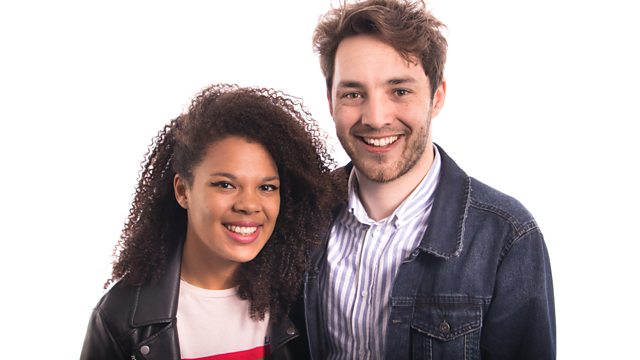 Jake Morley is live in session, plus music Jack Light and Ego Trip

Music from Jack Light and Ego Trip, plus Jake Morley is live in session...

Jake’s intriguing lap tapping guitar style, his strong songs and engaging performances convert initially curious audiences into ardent fans at every gig. His autumn tour took him as far north as Thurso in Scotland and as far south as Exeter. Along the way, he was asked to deliver a marriage proposal from the stage on behalf of one fan to another (she said yes!)

See all episodes from BBC Music Introducing in Beds, Herts and Bucks 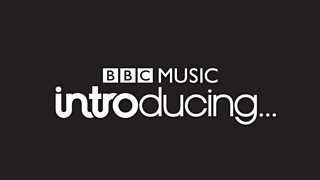 Get the music you're making played on BBC radio, upload your tracks to BBC Introducing.