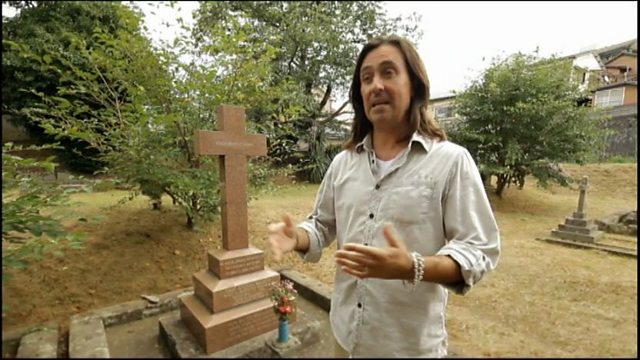 A graveyard where travellers from the West were buried still shows the scars of awesome destruction caused during the war.

In the last of the series, Neil travels to Japan to uncover the extraordinary story of Thomas Blake Glover. Blending adventure with commerce, Glover was a rogue trader who helped rebel samurai clans overthrow the shogun and lay the foundations for one of the most aggressive and powerful economies in the world. 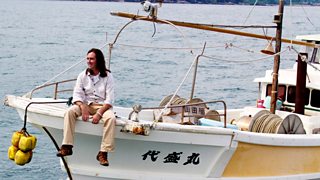