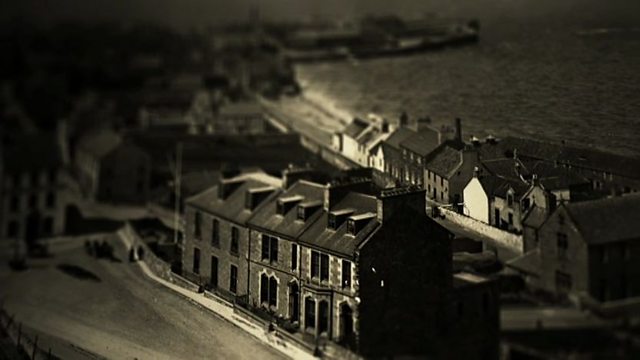 From Dunbar to California

Set in the spectacular Yosemite Valley in California, this is the story of the father of the modern conservation movement and one of the founders of America's National Park movement. John Muir was a 19th-century adventurer who explored the natural world and devoted his life and work to persuade others to see the sacred beauty of his discoveries. 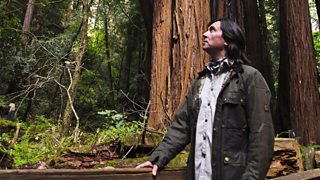 See all clips from John Muir (3)