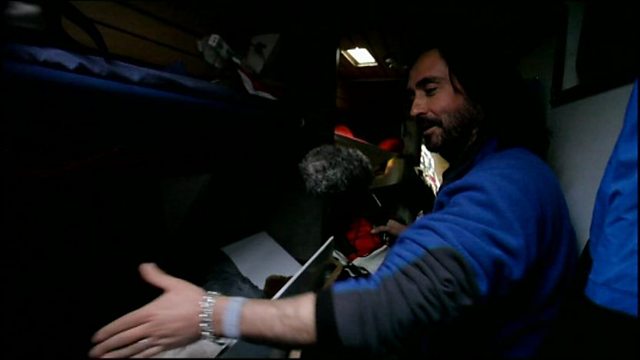 Neil Oliver gives a guided tour of the crew’s living quarters on board the Pelagic.

Neil is re-tracing the expeditions of four Scottish explorers who planted ideas rather than flags - ideas that shaped the modern world we know today. Following in the footsteps of a scientific explorer who has become all but lost to history, Neil charts the remarkable story of William Speirs Bruce, one of Britain's great, but least-known explorers. Bruce set out to conquer Antarctica, not for imperial glory, but to advance scientific knowledge in an era when exploration had become harnessed to national prestige. 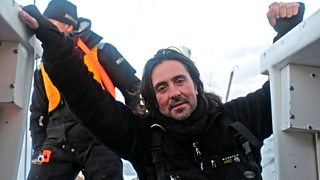