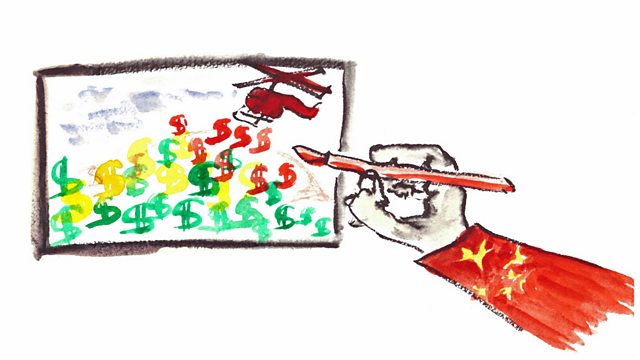 As the world faces an unprecedented economic crisis, we ask what is the best way forward.

We take an in depth look at the unprecedented financial crisis the world is now facing in our New Global Economy.

The Middle East specialist Timur Kuran calls for the modernising of the economies of many Islamic countries, which he believes have been held back because of religious law.

And the eminent economic historian and member of the British House of Lords, Robert Skidelsky advocates kick starting stagnant economies by sprinkling them with "helicopter money" – spending vouchers given to people with an expiry date to make them spend money they would not otherwise spend.

Illustration by Emily Kasriel; redrawing the map of the global economy

The future of the car