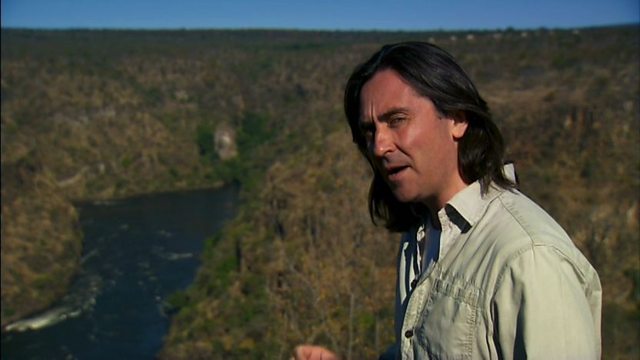 Neil Oliver follows in the footsteps of four Scottish explorers who planted ideas rather than flags - ideas that shaped the modern world we know today. In this first programme, Neil travels down the Zambesi river to reveal how David Livingstone took the faith of his nation to the ends of the Earth and exploited his celebrity to end the slave trade. His was a moral mission: to reshape British values and bring commerce, Christianity and civilisation to the African continent. 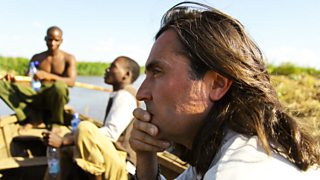