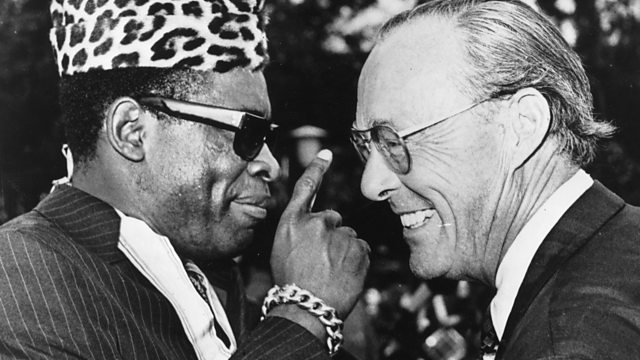 How Mobutu Sese Seko run a kleptocratic dictatorship in Congo for 32 years.

Of the "Big Men" who ruled Africa after independence, few were as notorious as Mobutu Sese Seko.

During his 32 years in power, Mobutu renamed Congo as Zaire and stole many millions of dollars.

As the people of Congo prepare to vote for a new president, a former advisor to Mobutu remembers his years in power.

Witness also hears from Michaela Wrong, author of "In the Footsteps of Mr Kurtz".