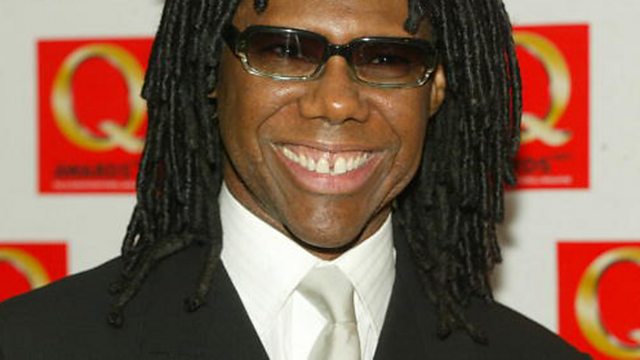 He's the co-founder of 70s disco band Chic and has collaborated with stars like David Bowie, Madonna and Diana Ross.

He tells Matthew about his rise from being the child of heroin addicts to the top of the music industry and about his own battle with drug addiction.

Now he's written a book about his extraordinary life called Le Freak, after one of his best known songs.