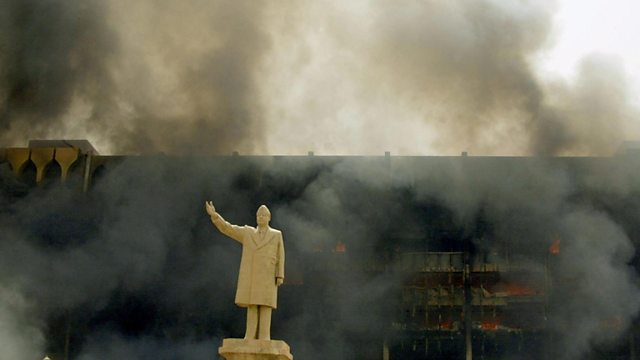 The Documentary The Dark Side Of Diplomacy
Episode 2 of 2

Lyse Doucet asks diplomats, politicians and activists how we should engage with brutal regimes.

Diplomacy is often presented as an artform, the peak of civilisation in a barren political world. But what happens when it is conducted with torturers, murderers and serial human rights abusers?

Lyse Doucet speaks to the politicians, diplomats and activists who have had to deal with the worst tyrants in modern history - from Saddam Hussein to Slobodan Milosevic - and finds out how they coped with it.

How did they operate when they knew the next meeting on the president's list might be held in the torture chamber?

How did they separate emotion from the need to conduct business?

And what if they found themselves actually liking the person, even while abhorring their behaviour?

Lyse also speaks to the ambassadors – often from less-powerful countries – who see Britain, America and the West as the real tyrants, about those relationships.

Lyse asks tough questions about compromise and complicity. Is engagement always better than isolation in the case of tyrannical regimes?

Is it, in other words, always good to talk?

Episode 1—The Dark Side Of Diplomacy