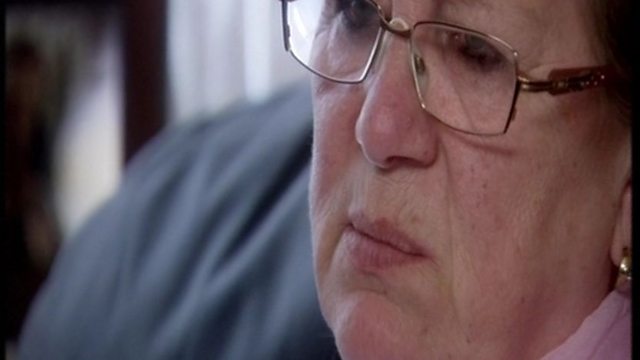 George meets Pamela, born and bred in the East End of London and Shafique, who came from Bangladesh in the 1970’s.

In the 1960’s, many people but mostly single men, migrated to the UK from former British colonies to find work or further their education. Some managed to find work in the North of England whilst others settled in London. By the 1970’s there were about half a million people of South Asian background in the UK.
At the same time, the country, in particular London, saw the rise in popularity of far-right and anti- immigration parties such as the National Front. Racial tensions exploded with demonstrations, marches and subsequently violent clashes between white National Front supporters, Bengalis and other South Asians who had settled in London’s East End.
George meets Pamela, born and bred in the East End of London and Shafique, who came from Bangladesh to England at the age of 18. They started their courtship amidst a context of racial prejudice and received hurtful and racist remarks that were directed at them by people Pamela had previously considered friends.
Pamela’s father was angry about her decision to marry an Asian man and refused to attend their wedding. Shafique explains to George that he didn’t feel he did anything wrong by marrying Pamela, despite not having her father’s blessing.
Despite the struggles they were faced with Pamela and Shafique became one of the first mixed couples to get married at Brick Lane Mosque. 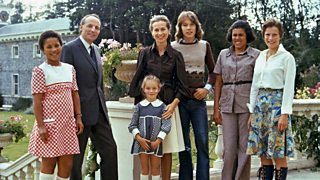