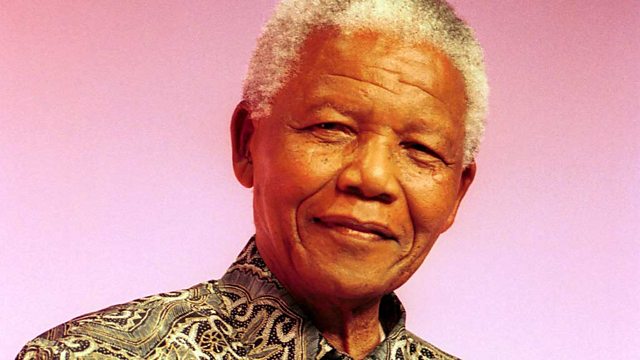 The original draft of Mandela's autobiography, Long Walk to Freedom, was written on Robben Island with the help of other ANC activists. How was it smuggled it out of prison?

In the mid 1970s Nelson Mandela began writing his autobiography in prison, on Robben Island.

Mac Maharaj was one of the prisoners who helped edit and conceal the manuscript.

Photo: Associated Press, Nelson Mandela before he was imprisoned.

The Joy of Sex