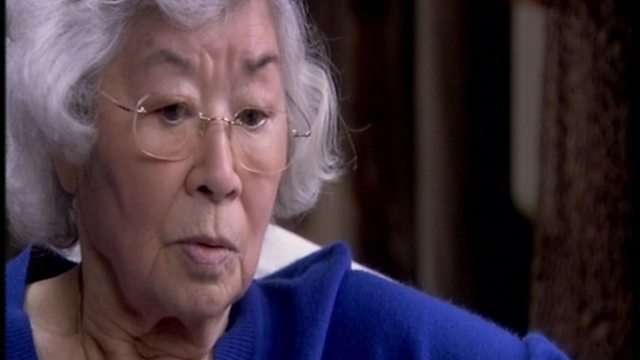 The Eugenics movement claimed that with the aid of science there could be a way to improve the genetic composition of the population. In the early 20th century the idea that our population was degenerating was widely held.

In Britain Eugenic ideas breeding and class soon became fused with the notion that race mixing was an added course of degeneracy, along with poor diets, rapid urbanisation and industrialisation; and the swift rise in the number of poor people having large families.

These concerns prompted Eugenic researchers to carry out tests on Britain’s mixed race populations, as George discovers. George meets Connie who was visited by researchers. Connie tells George her story - about how she had her head measured, the colour of her eyes noted, and the characteristics of her skin recorded. 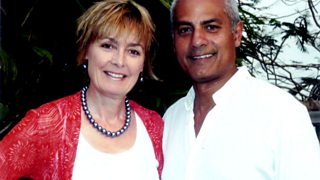