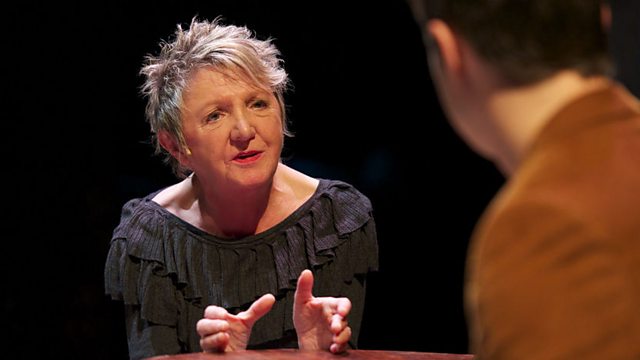 A review of Andrew O'Hagan's play 'The Missing'

Andrew O'Hagan's debut book, The Missing, was a meditation on people who disappear from their lives- and the families they leave behind. Inspired by his own experience as a reporter camped outside Fred and Rosemary West's home while the bodies of their victims were being discovered, and acclaimed as a portrait of mid-1990s Britain, it was shortlisted for three major literary awards. Now O'Hagan, together with director John Tiffany (Black Watch), has adapted his book into a new production for Glasgow's Tramway theatre. Critic Mark Brown reviews. 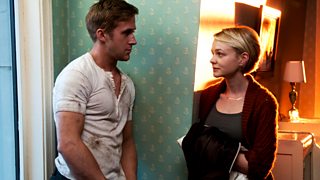