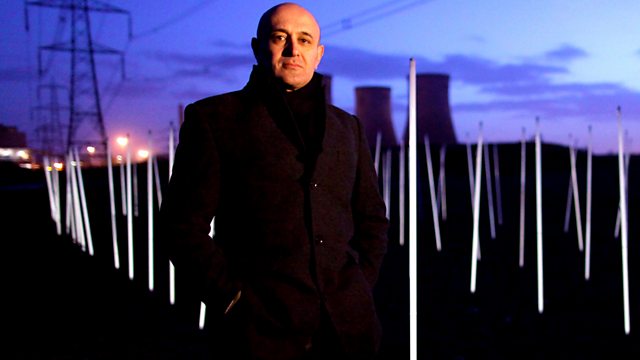 Shock and Awe: The Story of Electricity
Episode 3 of 3

Jim Al-Khalili concludes by looking at how, if we could understand the secret of electrical superconductivity, we could once again transform the world.

Professor Jim Al-Khalili tells the electrifying story of our quest to master nature's most mysterious force - electricity. Until fairly recently, electricity was seen as a magical power, but it is now the lifeblood of the modern world and underpins every aspect of our technological advancements.

Without electricity, we would be lost. This series tells of dazzling leaps of imagination and extraordinary experiments - a story of maverick geniuses who used electricity to light our cities, to communicate across the seas and through the air, to create modern industry and to give us the digital revolution.

Electricity is not just something that creates heat and light, it connects the world through networks and broadcasting. After centuries of man's experiments with electricity, the final episode tells the story of how a new age of real understanding dawned - how we discovered electric fields and electromagnetic waves. Today we can hardly imagine life without electricity - it defines our era. As our understanding of it has increased so has our reliance upon it, and today we are on the brink of a new breakthrough, because if we can understand the secret of electrical superconductivity, we could once again transform the world.

See all episodes from Shock and Awe: The Story of Electricity

See all clips from Revelations and Revolutions (12)

Find out more about electricity with The Open University 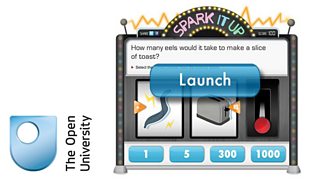 Discover how much energy it takes to start up a range of objects in an interactive game.