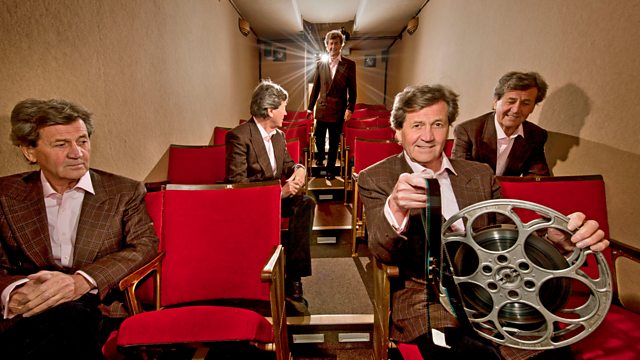 Britain On the Move

Reel History of Britain
Episode 8 of 20

Melvyn Bragg reveals archive footage telling the history of modern Britain. A look back to the 1960s when dreams of the open road became real for millions.

Melvyn Bragg, accompanied by a vintage mobile cinema, travels across the country, to show incredible footage preserved by the British Film Institute and other national and regional film archives, and tell the history of modern Britain.

This episode comes from the Haynes International Motor Museum in Somerset, and looks back to the 1960s when dreams of the open road became a reality for the first time for millions of people.

Joan Wright remembers the impact on her family when her father acquired his first car, and Joe Moran talks about being one of the thousands of men who travelled from Ireland to build Britain's motorways. And Anna Purkiss sees footage of her parents that evokes emotional memories of the time they were forced to make way for the motorway.

The Glory Days of Fishing

See all episodes from Reel History of Britain