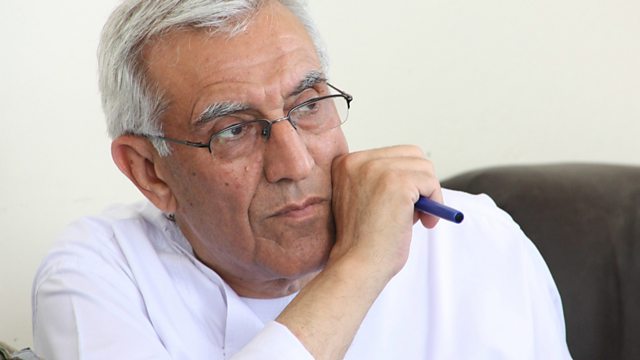 The daughter of Kandahar's assassinated mayor grieves for her father.

Today, the daughter of Ghulam Haider Hamidi - the mayor of Kandahar who was killed by a suicide bomber last month - describes how her father had returned to Kandahar from the US in the hope of serving his country.

Also in the programme, Nigeria's first female mechanic, Sandra Aguebor-Ekperuoh, tells us why she's determined to empower other women in her country.

And Rodney Fox, the Australian who was nearly killed by a shark, tells us why he's devoted his life to understanding them.