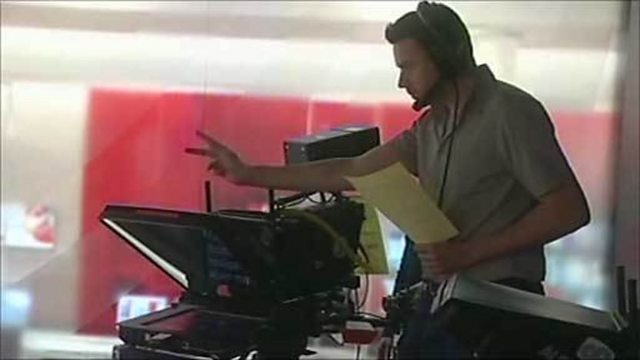 This is the story of how we fell in love with regional telly.

Contributors including Angela Rippon, Michael Parkinson and Martin Bell describe the excitement and sense of adventure that existed during the very early days of local TV.

In the late 50s and early 60s viewers were offered a new vision of the places where they lived. ITV and the BBC took advantage of transmitter technology and battled for the attention of an emerging regional audience.

Regional TV also acted as a launch pad for presenters and reporters who would become household names. 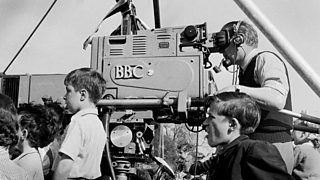