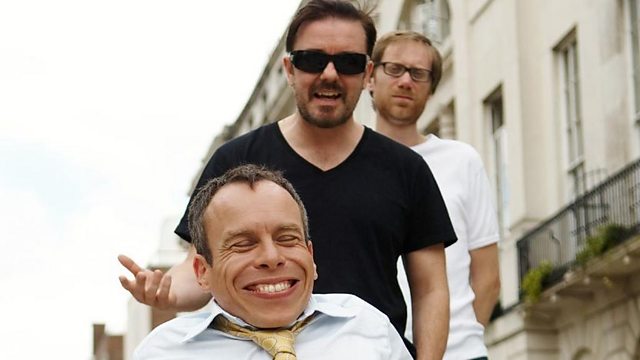 Ricky Gervais, Stephen Merchant and Warwick Davis give an update on filming Life's Too Short, airing later this year on BBC Two.

Life's Too Short, written and directed by Ricky Gervais and Stephen Merchant (The Office, Extras), is a fake documentary following the day-to-day existence of real-life dwarf actor Warwick Davis (Return Of The Jedi, Harry Potter, Willow). Warwick plays a fictional version of himself. He is desperate, conniving, fame-hungry and self-centred, but always gets his comeuppance.

Life's Too Short is an observational comedy, dealing with everyday problems, human foibles and social faux pas... but with a dwarf. 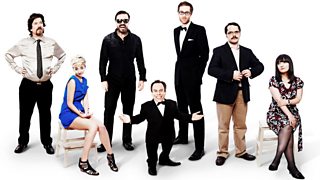 More clips from Life's Too Short

See all clips from Life's Too Short (30)