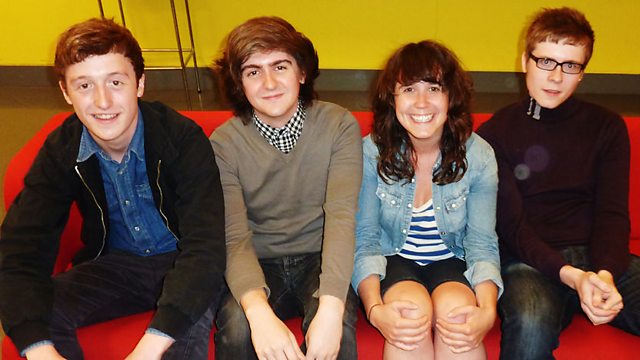 As the dapper gents of Houdini Dax release their debut album this week we get them into the BBC Introducing studios for some live and lush acoustic action.

There's another chance to hear highlights from Vanguard's storming headline set from the United Nations Cardiff gig at the end of last year.

And Matador Records label manager Nat Judge falls in love with a new act from the BBC Introducing Uploader and manages to corrupt Jen in the process!!! 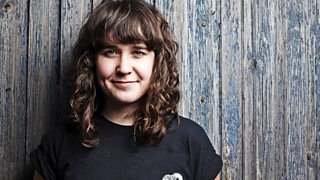 More clips from BBC Introducing in Wales with Jen Long