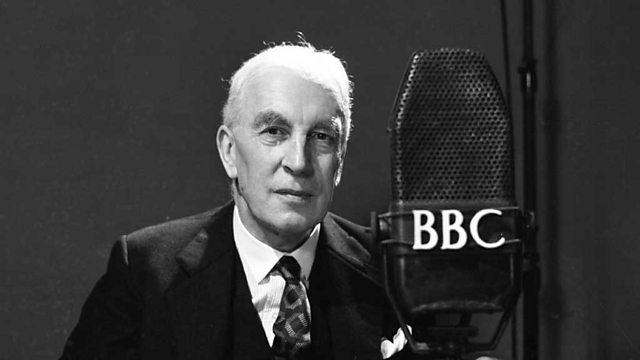 The Psychology of Encounters

The Reith Lectures Arnold Toynbee: The World and the West: 1952
Episode 5 of 6

This year's Reith Lecturer is British historian Arnold J Toynbee. The former Director of Studies at the Royal Institute of International Affairs, he is currently the Koraes Professor of History at London University. He considers how Europe interacts with other countries in his Reith Lecture series entitled 'The World and the West'.

In his fifth lecture entitled 'The Psychology of Encounters', Professor Toynbee examines ways in which countries respond to new cultures. He argues that the most important differences are invariably rejected, but that minor "culture strands" are often allowed to flourish, thus creating a patchwork of cultural identities.