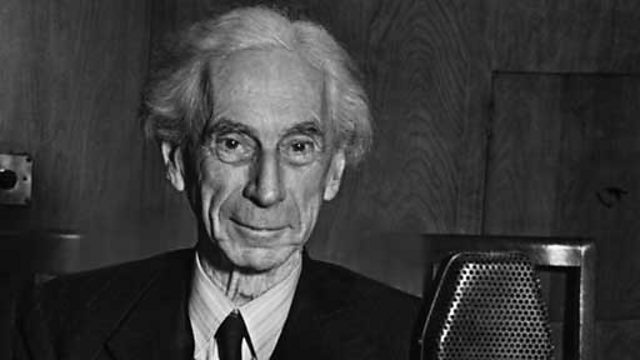 The Reith Lectures Bertrand Russell: Authority and the Individual: 1948
Episode 1 of 6

The philosopher, mathematician, and social reformer Bertrand Russell gives the inaugural Reith lectures, and in his first lecture, examines the role of impulses in human nature.

The inaugural Reith Lecturer is the philosopher, mathematician, and social reformer Bertrand Russell. One of the founders of analytic philosophy and a Nobel Laureate, Russell's pupils included Wittgenstein, and his most influential work, Principia Mathematica, set out to show how mathematics was grounded in logic. He also wrote On Denoting, one of the most significant philosophical essays of the 20th century, and the bestselling History of Western Philosophy, written in 1946. His Reith lecture series is entitled 'Authority and the Individual'.

In his first lecture, entitled 'Social Cohesion and Human Nature', Russell explores the role of impulses in human nature. He charts the way these impulses have manifested themselves throughout history, from very primitive communities through to more 'civilised' societies.

Social Cohesion and Government—Bertrand Russell: Authority and the Individual: 1948