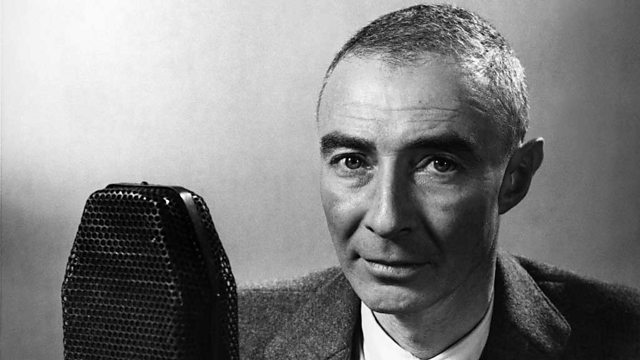 The Sciences and Man's Community

The Reith Lectures Robert Oppenheimer: Science and the Common Understanding: 1953
Episode 6 of 6

Professor Robert Oppenheimer explains how human communities resemble atoms in the final Reith Lecture from his series 'Science and the Common Understanding'.

This year's Reith Lecturer is American theoretical physicist Robert Oppenheimer. Professor of Physics at the Institute for Advanced Study, Princeton, he has been described as the "father of the atomic bomb" for his role in the Manhattan Project while Director of Los Alamos Scientific Laboratory between 1943–45. In his Reith lectures entitled 'Science and the Common Understanding', he examines the impact of quantum and atomic theory on society.

In his sixth and final lecture entitled 'The Sciences and Man's Community', Professor Oppenheimer explains how the "House of Science" helps us to understand the underlying profundities of the earth and our lives. He draws parallels between the construction of human society and the atom: each man is dependent on the next, and through the power of the collective, Man's power grows with the shared knowledge of individuals.