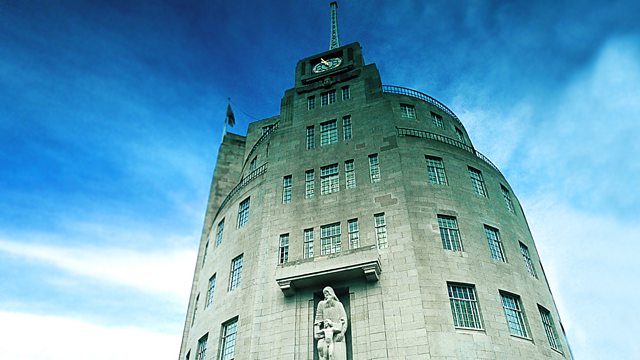 The Reith Lectures Edward Appleton: Science and the Nation: 1956
Episode 6 of 6

Professor Edward Appleton considers how we teach science in order to inspire new talent in his final Reith lecture.

This year's Reith Lecturer is the Principal and Vice-Chancellor of the University of Edinburgh Sir Edward Appleton. From 1939 to 1949 he was Secretary of the Department of Scientific and Industrial Research, and in 1947 he was awarded the Nobel Prize in Physics for his contributions to the knowledge of the ionosphere, which led to the development of radar. In his Reith series entitled 'Science and the Nation', he considers the importance of science.

In his sixth lecture entitled 'Science and Education', Professor Appleton considers how we teach science. He analyses the functions of teaching institutions, and explores how universities teach both applied and pure science.