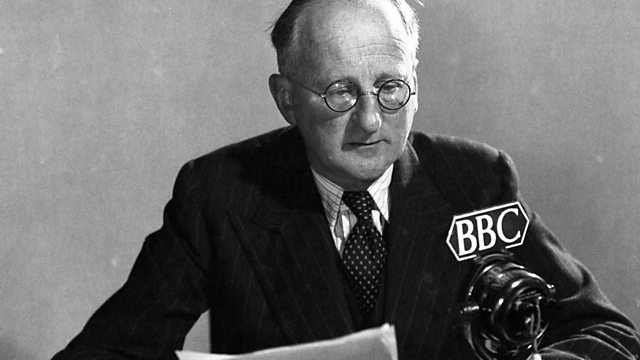 Constable and the Pursuit of Nature

The Reith Lectures Nikolaus Pevsner: The Englishness of English Art: 1955
Episode 6 of 7

Nikolaus Pevsner examines the sudden flowering of English landscape painting in the late 18th century, and argues that it was a direct result of the temperate English climate.

This year's Reith lecturer is Dr Nikolaus Pevsner, the German-born British scholar of history of art and architecture, and author of the county guide series, The Buildings of England (1951–74). In this series, Pevsner explores the qualities of art which he regards as particularly English, as illustrated in the works of several English artists, and what they say about the English national character.

In his sixth and penultimate Reith lecture, Dr Pevsner describes the attitude of the English Romantic painter John Constable (1776-1837) and some of his contemporaries to Italian art, and compares his Englishness with that of Blake and Hogarth. He examines the sudden flowering of English landscape painting which began with Richard Wilson (1714–1782) and his Welsh landscapes, and argues that this concentration on landscape is a direct result of the temperate English climate.

Blake and the Planing Line—Nikolaus Pevsner: The Englishness of English Art: 1955

Architecture and Planning: The Functional Approach—Nikolaus Pevsner: The Englishness of English Art: 1955