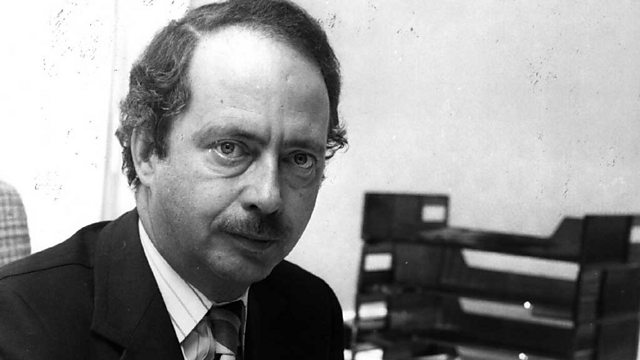 From Expansion to Improvement

The Reith Lectures Ralf Dahrendorf: The New Liberty: 1974
Episode 1 of 6

Professor Ralf Dahrendorf reflects on the definition of liberty and its evolution in society in his first Reith lecture entitled 'From Expansion to Improvement'.

This year's Reith lecturer is the eminent German-British sociologist Ralf Dahrendorf. Previously a Professor of Sociology at the Universities of Hamburg, Tübingen and Konstanz, he has been a leading figure for liberal politics and an authority on class divisions in modern society. In 1970 he became the European Commissioner in Brussels before taking over as Director of the London School of Economics and Political Science in 1974. In his Reith series entitled 'The New Liberty', he questions the definition of freedom.

In his first Reith lecture entitled 'From Expansion to Improvement', Ralf Dahrendorf argues that we should think about autonomy in a new light. He explores how philosophy, sociology and economics all affect our elemental desires and the definition of freedom. He reflects on the evolution of liberty and questions how we could improve our lives.