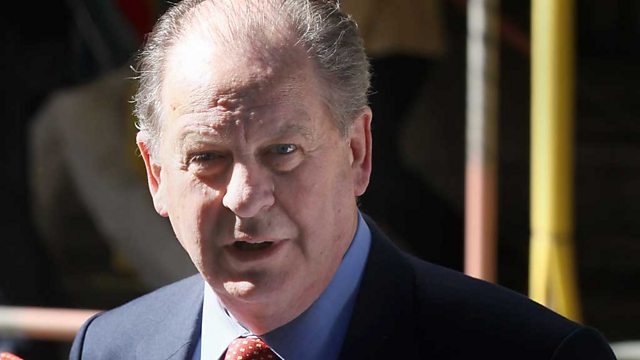 The Rhetoric of Medicine

This year's lecturer is the British academic lawyer Professor Sir Ian Kennedy. He founded of the Centre of Law, Medicine and Ethics in 1978 and has lectured at prestigious universities in London, California and Mexico. Professor Kennedy explores the concepts of modern medicine in his Reith lecture series entitled 'Unmasking Medicine'.

In his first lecture entitled 'The Rhetoric of Medicine', Professor Kennedy reviews how we define illnesses. Examining the role of the doctor in the modern world, Professor Kennedy questions the power medical authorities have over our minds and bodies. He calls for the public to become masters of medicine by learning its complicated language. He explores the political and social judgement centred on the definition of ill health, and asks, what is illness?