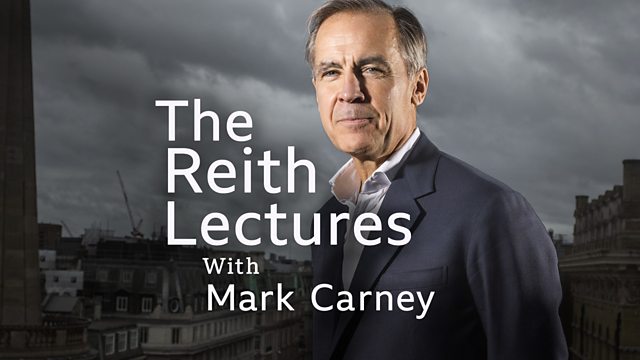 DIYE plus the Lobbies: Counting the Cost

The Reith Lectures David Henderson: Innocence and Design: 1985
Episode 5 of 6

David Henderson examines how influential economists really are in his fifth Reith lecture entitled 'DIYE plus the Lobbies - Counting the Cost'.

David Henderson, head of the Economics and Statistics Department at the Organisation for Economic Co-operation and Development (OECD), examines the influence of economic ideas on policy. He gives the fifth lecture in his series entitled 'Innocence and Design'.

In this lecture entitled 'DIYE plus the Lobbies: Counting the Cost', David Henderson puts forward two questions. The first: why do some professional economic ideas have so little influence? And secondly he questions: how much does this lack of influence matter? To answer these questions he evaluates the power of Do-It-Yourself Economics on policy makers and the current economic strategies.

He argues that the prosperity of countries depends on how far their governments are prepared to allow choices to be influenced by market forces. He highlights investment choices and international market opportunities in particular.

Orthodox Economists versus the People—David Henderson: Innocence and Design: 1985