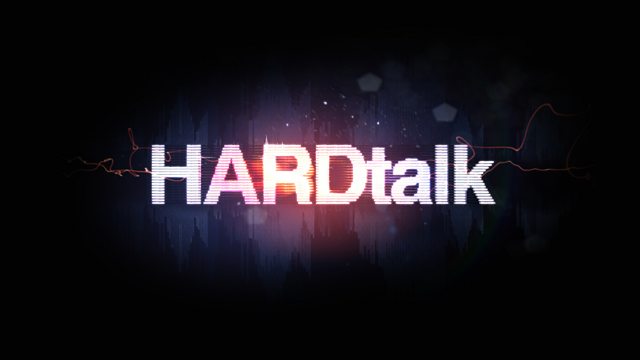 Stephen Sackur speaks to the first openly-gay candidate to make a bid for the White House.

Fred Karger is campaigning to be the next president of the United States.

Don't worry if haven't heard of him, neither have most Americans.

Despite years of experience in the Reagan and Bush senior campaign teams,

Mr Karger's chances of winning the Republican nomination are, to put it politely, slim.

But he remains determined to make history as the first openly-gay candidate to make a bid for the White House.

Is this a stunt, or an important test of America's commitment to equality?