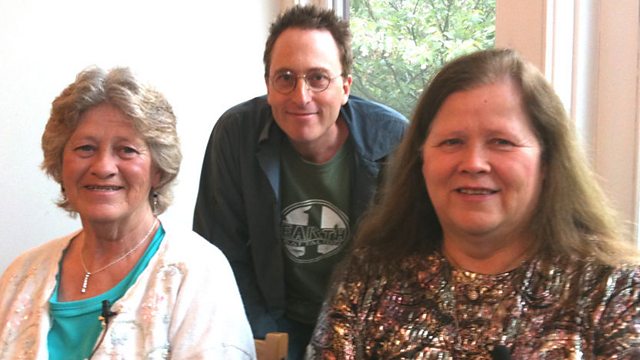 Jon Ronson On: The Shaggs

Jon Ronson talks to The Shaggs - the girl group from the 1960s who were home schooled and practised for hours every day in their basement. Having no outside influences, they practically had to invent music from scratch. Recorded on location in Fremont, New Hampshire, the clip is introduced by Terry Adams from the band NRBQ; Terry rediscovered the band and brought out their records long after they split up. 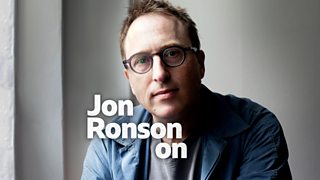 Jon Ronson On—Series 6, The Fine Line Between Good and Bad

More clips from Jon Ronson On