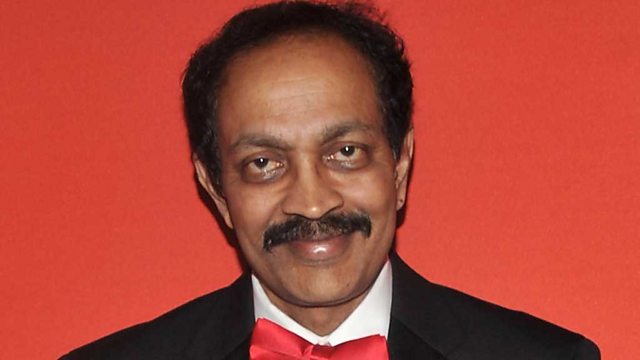 Phantoms in the Brain

Professor Ramachandran argues that by studying neurological syndromes we can sometimes acquire novel insights into the functions of the normal brain.

This year's Reith Lecturer is Vilayanur S Ramachandran, Director of the Centre for Brain and Cognition. He has lectured widely on art and visual perception of the brain and is Editor-in-chief of the Encyclopaedia of Human Behaviour. Professor Ramachandran's work has concentrated on investigating phenomena such as phantom limbs, anosognosia and anorexia nervosa.

Professor Ramachandran begins his Reith Lecture series on 'The Emerging Mind' by arguing that scientists need no longer be afraid to ask the big questions about what it means to be human. With empirical evidence, science can now answer ancient philosophical questions about meaning and existence. By studying neurological syndromes that have been largely ignored as curiosities or mere anomalies, we can sometimes acquire novel insights into the functions of the brain. Many of the functions of the brain, he says, are best understood from an evolutionary vantage point.

Synapses and the Self—Vilayanur S. Ramachandran: The Emerging Mind: 2003