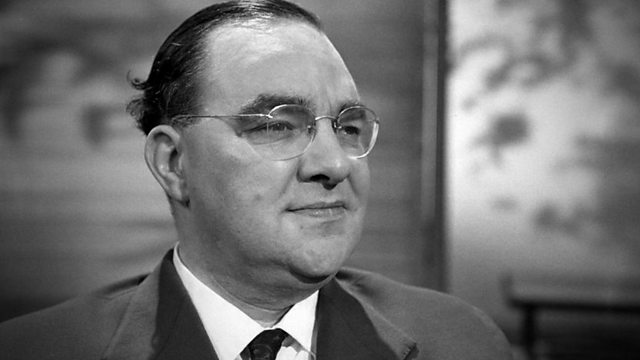 Gwyn Thomas’ famous eulogy, from the 'Today' programme, on the mining disaster at Aberfan in 1966 where 116 children and 28 adults lost their lives when the coal tip slid down a mountain burying a primary school.

A week after the disaster at Aberfan shook the nation, the writer Gwyn Thomas wrote about it for the radio. Much of his other writing is based around the home ground of the Rhondda Valley; he was born in 1913 at Cymmer, the youngest of 12 in a miner's family, and won a scholarship to Oxford. His radio drama Gazooka: A story of coal was broadcast seven times between May and September 1953.