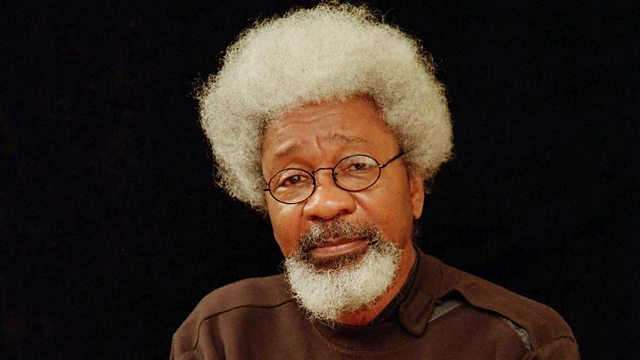 Rhetoric that Binds and Blinds

The Reith Lectures Wole Soyinka: Climate of Fear: 2004
Episode 3 of 5

Wole Soyinka examines the power of political and religious rhetoric in his third lecture. He asks what turns the mantra of faith in one religion into a summons of death in another?

In his third Reith Lecture, the Nobel Laureate, playwright, poet and political activist Wole Soyinka examines the power of political and religious rhetoric.

Between God and Nation, and Sieg Heil, a complex set of social impulses and goals are reduced to mere sound. It is a potent tool that moves to vibrate a collective chord and displace reason. A willed hypnosis substitutes for individual will and the ecstasy of losing oneself in a sound-cloned crowd drives the most ordinary person to throw away all moral code and undertake hitherto unthinkable acts. Is the language of Political Correctness aiding and abetting its proliferation?

A Quest for Dignity—Wole Soyinka: Climate of Fear: 2004