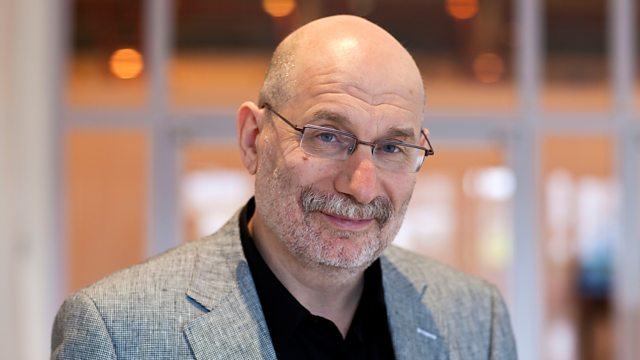 Detective Erast Fandorin investigates a student's apparent suicide in 19th-century Moscow. Russian writer Boris Akunin talks to Harriett Gilbert and listeners in the studio and around the world about his page-turning, best-selling crime novel The Winter Queen.

After setting out to solve the apparent suicide of a university student in 19th Century Moscow, eager young investigator Erast Fandorin soon finds himself embroiled in a far-reaching international conspiracy.

Boris Akunin tells us where he found the inspiration for his winning young detective who bounces from one cliff-hanger to the next. He also describes why short Russian literature - rather than the heavy tomes of earlier generarions - provides a better "role model" for today's youngsters.

Val McDermid - A Place of Execution 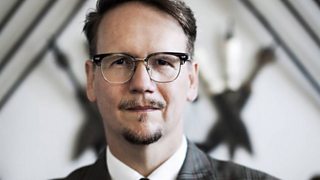 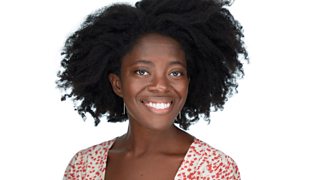