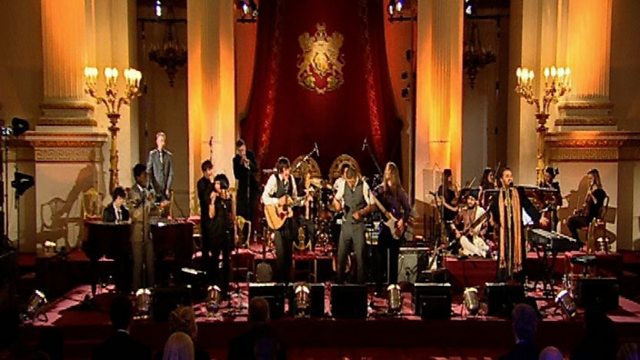 In this clip Goldie's Band perform 'Breaking Free' at Buckingham Palace in front of Prince Harry and an invited audience including their parents. This song was the final performance of the concert.

In the imposing setting of the palace ballroom, Goldie's band stage a powerful concert in front of an invited audience and guest of honour Prince Harry. The concert is shown in full. 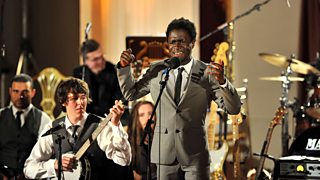 See all clips from Goldie's Band: By Royal Appointment (8)