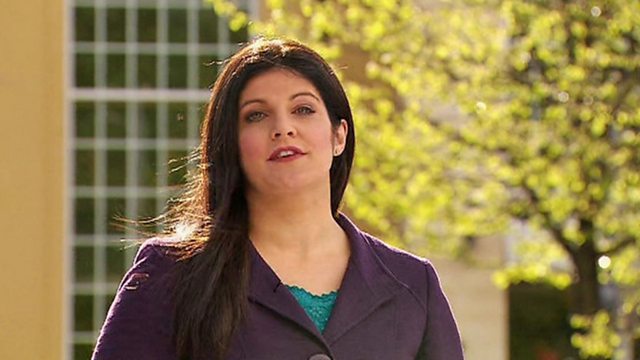 Louise Cullen has family connections from both communities, stretching far back into Tyrone and Fermanagh.

After graduating from Queen's University in Law & Accounting, she abandoned plans to become a tax consultant in favour of helping people tell their stories. She spent a year with GMTV at the Reuters bureau in Belfast, before joining BBC Radio Ulster.

Her one-year move to Fermanagh in 2002, to launch Radio Ulster's News in The West service, became seven and a half years on air.

During that time, she covered the drama of the South-West hospital decision and the end of emergency services at the Tyrone County in Omagh, as well as Bill Clinton's visit to Fermanagh, Belleek Pottery's 150th birthday and a host of other stories.

Outside work, she enjoys crosswords and reading, as well as weight-lifting, dancing, travelling and collecting fabulous shoes. 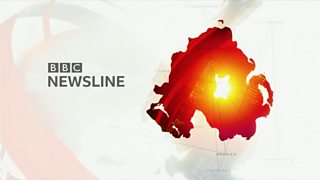 See all clips from BBC Newsline (268)