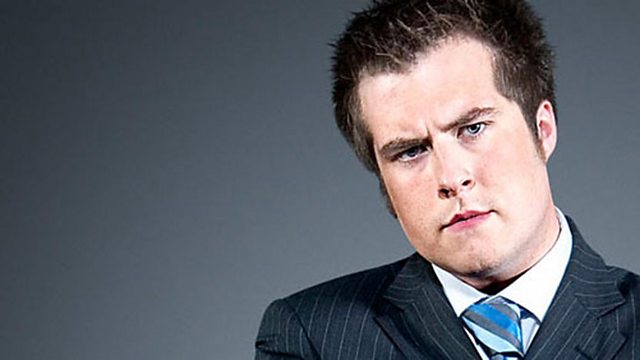 Stuart Baggs: "I damn well am a brand"

Fired Apprentice candidate Stuart Baggs defends himself after he was ejected from the show after being told he was too young and inexperienced to call himself 'a brand'.

Baggs' brand claims were questioned in the final stages of the competition by businessman and Lord Sugar advisor Claude Littner, who disagreed with Stuart's belief that his experience in the telecommunications industry made him a 'big fish in a small pond'. 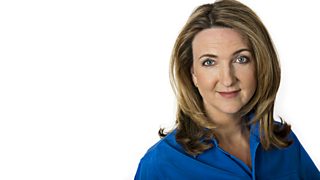 See all clips from Victoria Derbyshire (649)