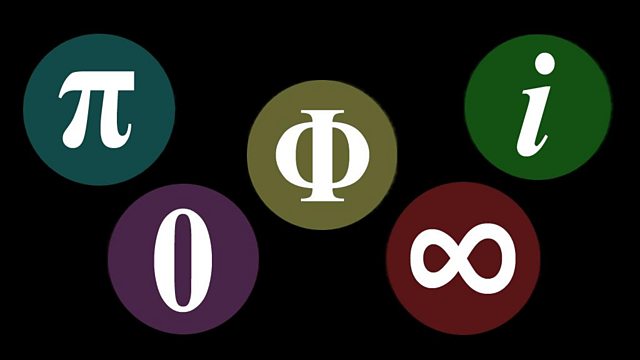 What's 2 minus 2? Surely the answer is obvious? But not if you lived in Ancient Greece. Strangely, 'nothing' had to be invented, and then it took thousands of years to catch on.

A Countdown to Zero

What's 2 minus 2? The answer is obvious, right? But not if you wore a tunic, no socks and lived in Ancient Greece. For strange as it sounds, 'nothing' had to be invented, and then it took thousands of years to catch on. It's discovery went something like this:

400BC
The Babylonians were the first to develop the concept of the zero as position marker indicating an empty space in a sequence of numbers. They used two wedge symbols for this purpose allowing them to distinguish between 26 and 206 hanging gardens.

Meanwhile the concept of zero went largely unnoticed in Ancient Greece, except for a group of astronomers who used 'O' as a position marker. Theories suggest that 'O' stood variously for 'Omicron' (the first letter of the Greek word for nothing or 'ouden'), 'Obol' (a coin considered to be of little value, similar to the British view of the Euro), or 'Oh ****, I can't make this calculation work!'

130AD
The Romans may have been very good at feeding Christians to big cats and building roads without bends, but they were sadly lacking in the zero department. In 130 AD Ptolemy attempted to change this by adding 'O' (Omicron) to the number system. However 'nothing' came of it.

700-900AD
India's answer to Alan Titchmarsh made plans for a flower garden in Gwalior, a small town south of Delhi. His instructions, inscribed on a stone tablet, prescribed 187 by 270 hastas of land in order to produce 50 garlands per day for the local temple. This position marker zero was practically identical in appearance to the '0' we use today. Good news for the temple, bad news for the local hay fever sufferers.

Most importantly, India gave birth to zero as a number in its own right. For the first time, the abstract concept of nothingness had a symbol, and did more than just mark a space in a string of digits. A trio of Indian mathematicians struggled to slot this symbol into their developing decimal number system. In particular, the Hindu astronomer Brahmagupta worked out the rules for addition, subtraction and multiplication by zero. Dividing by zero, on the other hand, proved to be a more troublesome pursuit and is still causing headaches today. Divide by zero and computers crash, civilisation crumbles and maths teachers reach for the sherry bottle.

1202AD
Italian mathematician Fibonacci introduces the concept of zero to Europe, and 'nothing' is ever the same again...