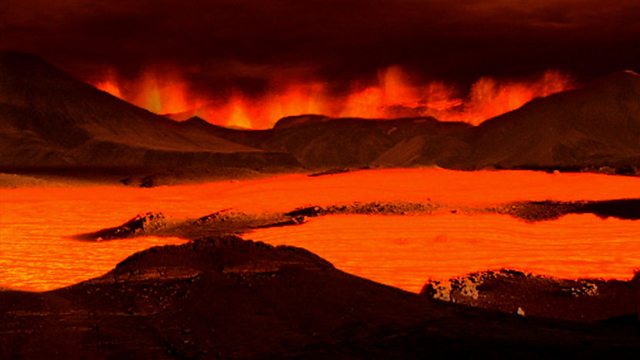 How might Permian flood basalt eruptions have caused mass extinction? The theory of rapid and dramatic temperature change - the initial cooling followed by global warming after a massive CO2 release - is explained. But would it have been enough to wipe out 95% of life on Earth? This programme was first shown in 2002. 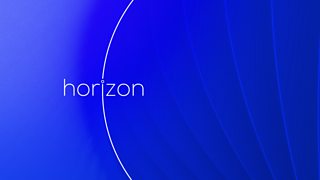 More clips from The Day the Earth Nearly Died

See all clips from The Day the Earth Nearly Died (6)