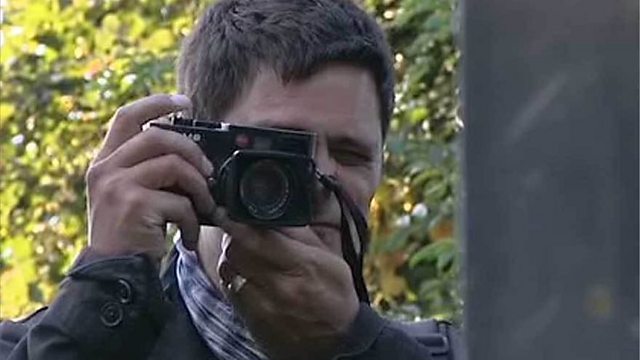 Inside Out London - Soldier turned photographer

Stuart Griffiths spent time sleeping rough on the capital’s streets after he was decommissioned from service as an army rifleman in Northern Ireland in the mid-90s.

He went on to rebuild his life by forging a successful career as a photographer, creating exhibitions of powerful photos of the physical and emotional damage suffered by many war veterans.

Reporter Kerrie Farrell follows Stuart as he returns to Belfast for the first time since his army days, and speaks to the makers of Isolation, a new feature documentary about Stuart’s experiences. 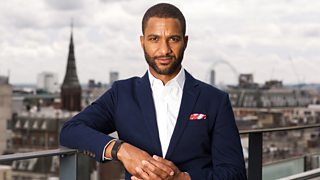 More clips from Inside Out London

See all clips from Inside Out London (330)