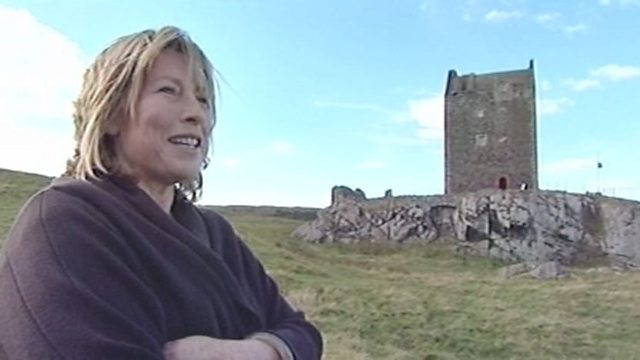 Smailholm Tower and the Border Reivers

Dr Alixe Bovey goes to the very south of modern Scotland into the infamous borders and visits the fortified safe house of the Pringle family at Smailholm.

We hear how many border families had to turn to cattle rustling and racketeering to make a living, and became known as the ‘Border Reivers’.

Margaret Elliot talks about how the Reivers were opportunists who were a law unto themselves. (Broadcast: 8/5/2008) 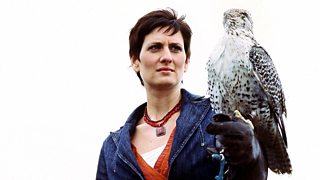 In Search of Medieval Britain—Scotland