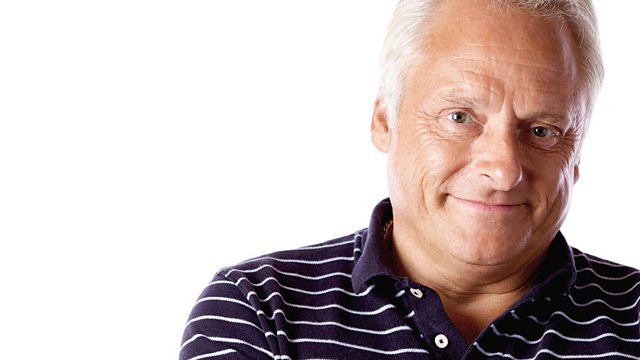 It's an '80s Extravaganza' as Glenn Gregory (of Heaven 17), Richard Marx and Michael Bolton join Keith for a chat. He'll also be playing lots of great songs from the decade…

It's an Eighties Extravaganza tonight. When Glenn Gregory, lead singer of Heaven 17, joins Keith Middleton as they celebrate the 30th anniversary of the release of their Penthouse And Pavement album, with a tour that will bring them to Manchester's Ritz (25th Nov), Birmingham's HMV Institute (26th Nov), Oxford's O2 Academy (29th Nov) and Bristol's O2 Academy (1st Dec)

Richard Marx first came to fame in 1989 with the worldwide hit 'Right Here Waiting'… He joins Keith to tell him what he has been doing since the Eighties including his new 'Stories To Tell' album.

Michael Bolton was an Eighties superstar and is a friend of both 'The Extravaganza' and Richard Marx... He joins Keith for another chat which will include his recently becoming a grandfather, his recent efforts in 'Dancing with the Stars' and a possible future alternative career option, in advance of his coming to Liverpool's Philharmonic Hall (15th Nov), Birmingham's NIA Arena (19th Nov), Cardiff's St David's Hall (21st Nov), Bristol's Colston Hall (29th Nov) and Manchester's Apollo (5th Dec).

There will also be loads of great music for the Eighties... Do you have a favourite song you haven't heard for ages? Let Keith know...