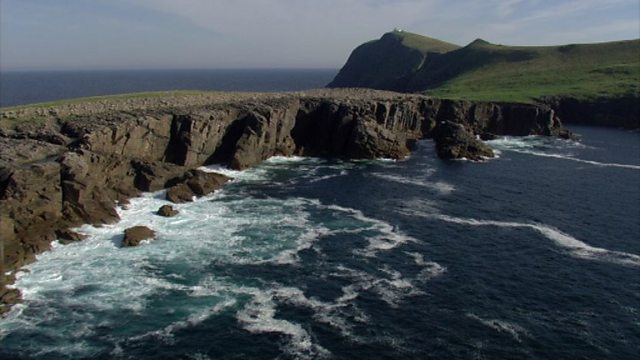 Known as one of the Lonely Isles, this is the remotest and least-visited nature reserve in Britain.

Known as one of the Lonely Isles, this is the remotest and least-visited nature reserve in Britain. Home to thousands of visiting seabirds, the island also hosts one of the largest breeding colonies of grey seals in the UK. It was here in 1938 that Frank Fraser Darling - an eminent ecologist - carried out the first ever in depth study of grey seals. Fraser Darling had quit his comfortable salaried life working in animal genetics in Edinburgh, uprooting his wife and eight year old son, to travel to North Rona.

Darling studied the social and breeding behaviour of grey seals, but during his research he also observed that seals have a great deal in common with human beings. When he writes about seal pups he says “there is no creature born, even among the greater apes which resembles a human baby in its ways and cries than a baby grey seal”. There is no denying the appeal of the seal pup. This is an animal which tends to look into the face of its killers with big soppy eyes: as if it’s asking for mercy. Like a handful of other species, it benefits from the "X" factor; that innate ability to tug at the emotions of the world's most sophisticated, dangerous, illogical omnivore - us. During the course of the 20th Century, it was human sentiment that was to transform the fate of the grey seal from near extinction, to a global environmental icon. 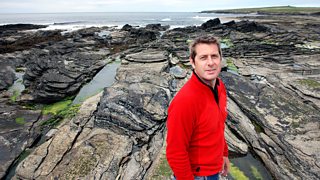 More clips from The Sea

See all clips from The Sea (5)